FISHING'S BEEN GOOD AT THE POND

John Hlas says he caught another about the same size as the one pictured below on the same night in 2009 ... But you know how fishermen exaggerate about size. .When asked about the " blanket" he's holding the fish in John Responded ... "I had the fish on the shore (barely). Sue was on the deck, so I yelled at her to get me some gloves, so I wouldn't get stuck with a stinger. She couldn't find any gloves, but did find a Mickey Mouse rain wrap that we got in Orlando a few years ago, so that's what I'm holding him in. I caught him on a plastic pumpkin seed Gulp worm, with a plastic minnow trailer. I was fishing for bass and he hit on it. "
John Sampson says he has also caught some blue gill and bass on two or three occasions..

2010 ... Word has it that Claude Washington caught one bigger than yours, John.. But no pictures to prove it...

Many THANKS to Susan Wurtz and Gary Glawe for their work in acquiring the wind driven aerator and controling the willows that grow on the dam and theaten to undermine the integrity of the structue and to Lynn Pierce for disposing of the residue from willow removal.

MORE THANKS to Susan Wurtz for her work on the larger neighborhood association board in support of this project. 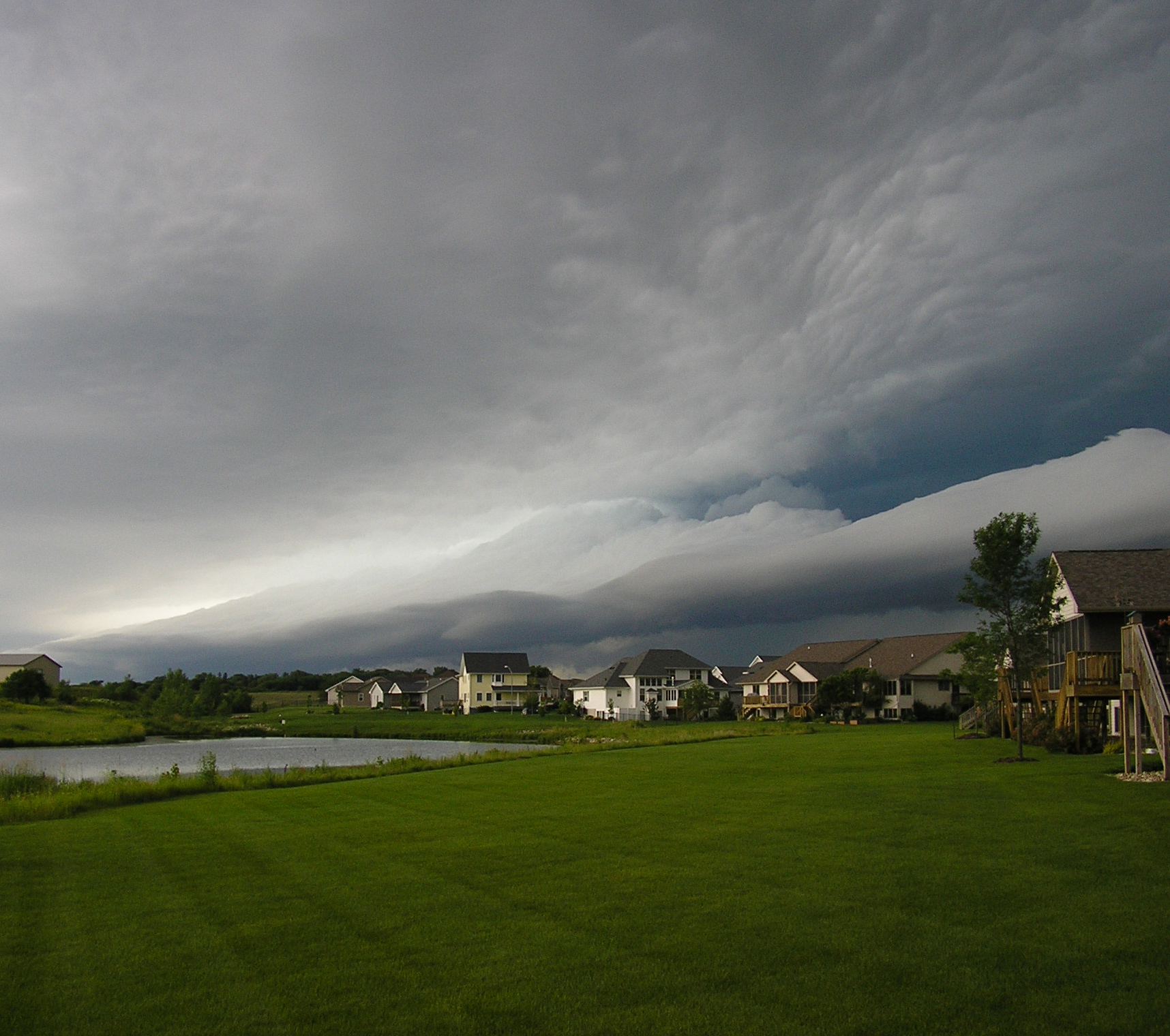 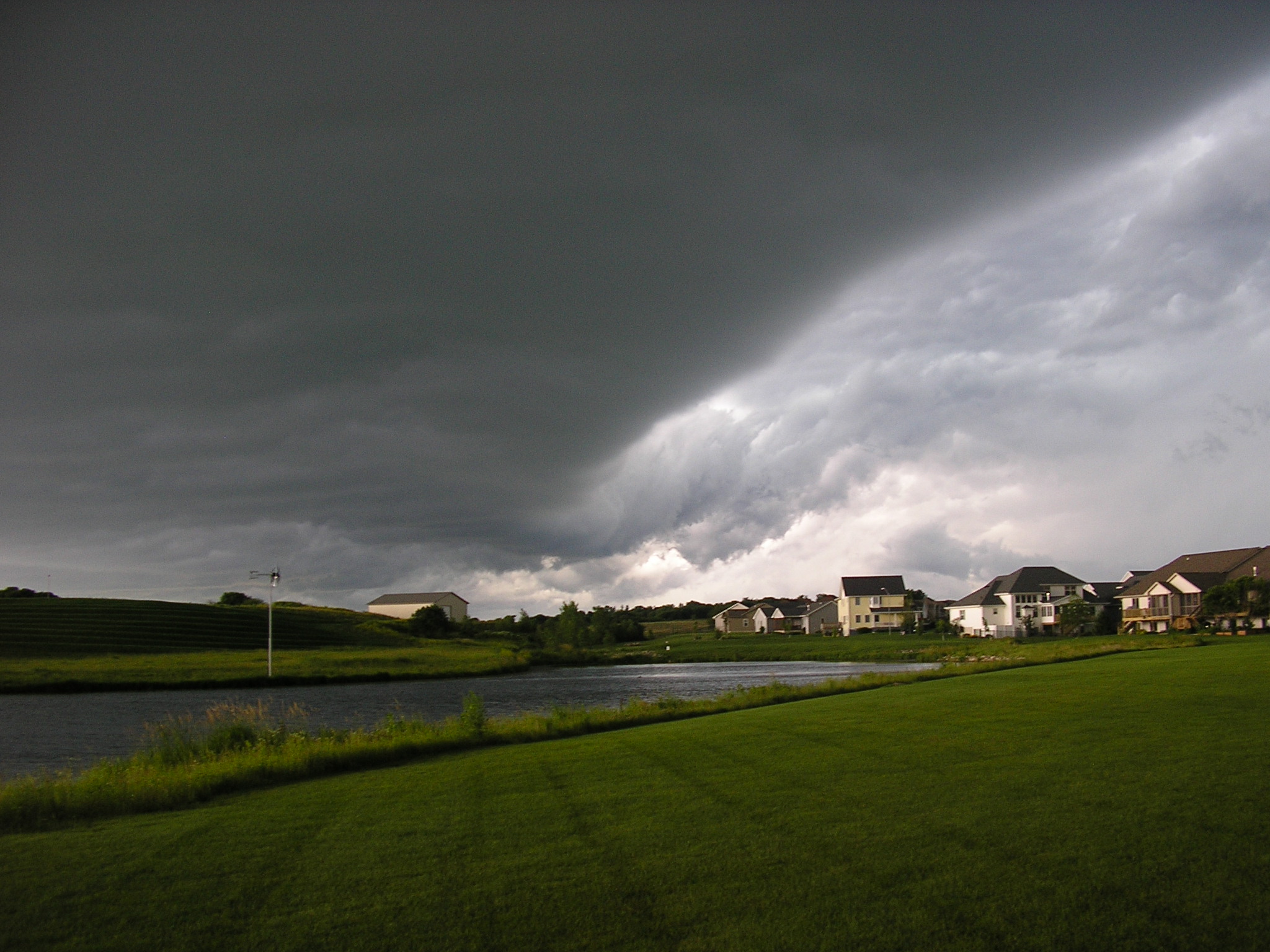